We couldn’t have asked for a better person to adopt Max other than his new owner Doug! 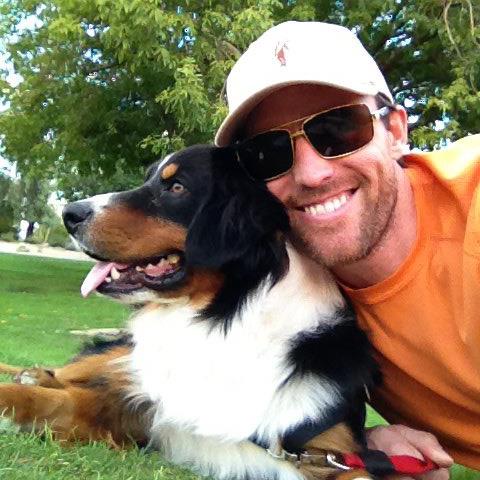 Aussie/Boarder Collie mix. We did the typical run down of asking for some basic information and photos of the dog.  One look at his mugshot and we said “yes, we will take him in!” About a week after taking Max into our rescue, we realized good looks and good manners did not go hand in hand. While Max was responsive to basic obedience commands and proved to be smarter than the average dog, Max began to show signs of being “off”. Max began to lunge at people and other dogs for no known reason. His behavior was so unpredictable, that we were not sure what his trigger points were. We quickly enrolled Max into a board and train program experienced with Aussies where they confirmed this behavior.

Meanwhile, applications were pouring into our rescue for Max. But how could we tell these potential adopters that this handsome dog was in fact very unpredictable and needed a lot of work.  We knew we needed to place him into the right hands with a quiet home who was willing to continue his training. It was then that we received Doug’s application. While Max was in his board and train program, we asked Doug to come to the training facility and meet Max to see if they had a connection. After that meeting, Doug was determined that this was the dog he was meant to have! 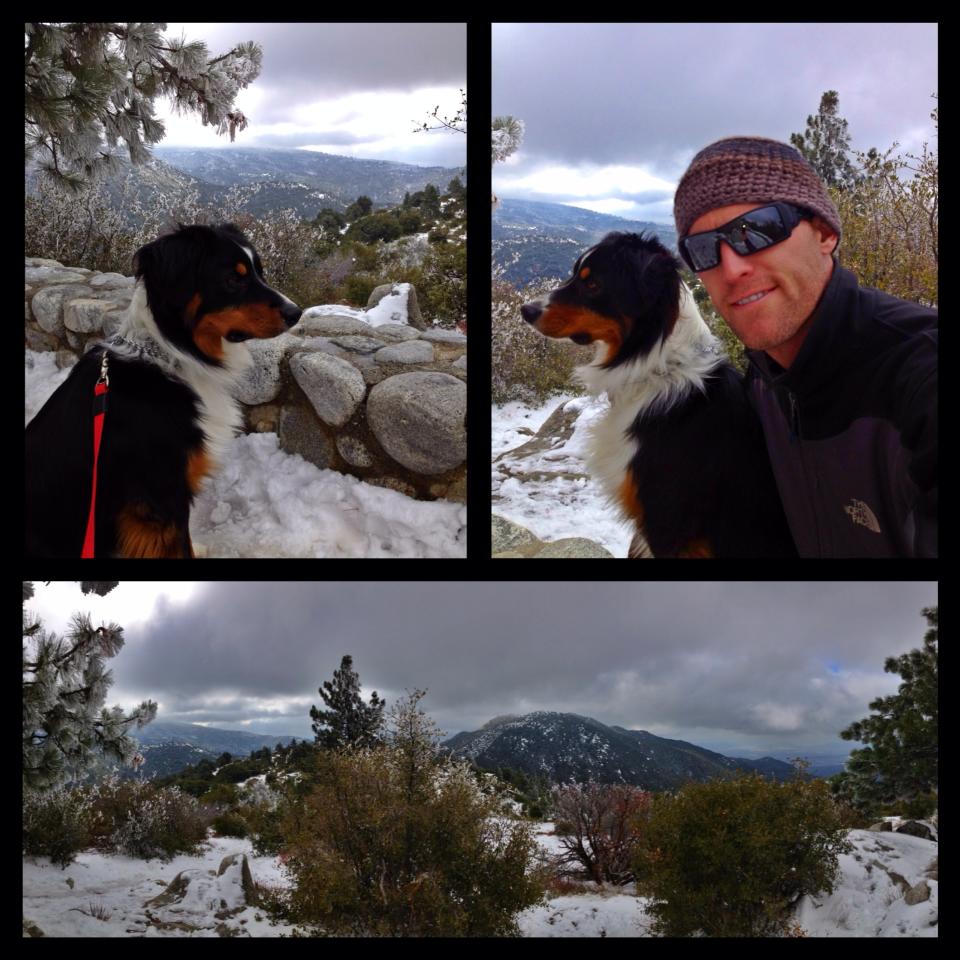 ne week later, after Max’s training was over, Doug came to pick up Max and take him to his forever home.  He enrolled Max into some private training sessions, and all seemed to be going ok. But about a month after having him, Max began to go back to his old ways. He began to lunge and growl at the neighbor, other dogs on walks and even at Doug.  We knew we needed to find the right trainer for Max or he wouldn’t stand a chance. That is when we came across Rick Klassen, who specializes in dogs that have aggression and dominant behaviors. Rick explained to Doug that what Max has been lacking his whole life is discipline and that he has been under stimulated. All of Max’s behaviors stem from anxiety.  In just a few sessions, he gave Doug the tools he needed to work with Max and get positive results.

Max is a perfect example of one of many dogs that are misunderstood and labeled aggressive. Many of these dogs are put down because they didn’t fall into the hands of someone who would give them a chance or of someone experienced enough to work with them. While Max is still a work in progress, he continues his journey with Doug. We are so happy that we found not only the right owner, but also the right trainer for Max.  Doug said, “I think rescue pets also rescue their owners”, and we can see that it has been a life changing, symbolic experience for both of them.